In this year’s August issue of Dutch magazine De Ingenieur…

….there was an article titled Bacterioviruses as lifesavers’. Assistant professor of molecular biology at TU Delft Stan Brouns talks about his experience of working with bacteriophages in The Netherlands during the last 12 years.
What are exactly bacteriophages? Brouns explains that like Covid-19, a bacteriophage is a virus. However, a bacteriophage is not a sphere with suction cups, but rather resembles a moonlander. It has an angular head filled with DNA (or RNA), a long neck, and spider-like legs. With these legs, a bacteriophage lands on a bacterium, after which the phage injects its genetic material into the bacterium. The phage multiplies in the host at lightning speed, using the machinery in the bacterial cell. An enzyme is then created that causes the bacterium to break open and the phage’s progeny can search for new victims. Phages are specialists: each type of phage focuses exclusively on one type of bacteria.

Regulations
Clinical research is not possible under current Dutch regulations, according to the author of the article, Angele Steentjes. The stumbling block is the European quality assurance system for the pharmaceutical industry, the so-called good manufacturing practices, GMP. How is the situation elsewhere in the world, like India.

Prostatitis
In a webinar I met an Indian entrepreneur Pranav Johri and his partner Apurva. He tells how his own health problems sparked a venture with the aim of promoting the use of bacteriophages in India. Pranav studied Management and Economics to take on a role in the 108-year-old publishing family business founded by his great grandfather. At the age of 33 he developed symptoms that appeared to be due to prostatitis(prostate infection). This after he had previously suffered a bacterial bronchitis, for which he had been treated with antibiotics but not fully recovered. The signs were fever, pelvic and back pain, frequent urination and fatigue.

Heavy Artillery
The complaints increased despite the use of multiple antibiotics. His condition kept deteriorating despite consulting the top doctors in the biggest hospitals. One of them even used “heavy artillery treatment” through the simultaneous use of intravenous and oral antibiotics. However, after five courses of various antibiotics, his condition had not improved. The side effects from the antibiotics had a significant negative impact on his quality of life. 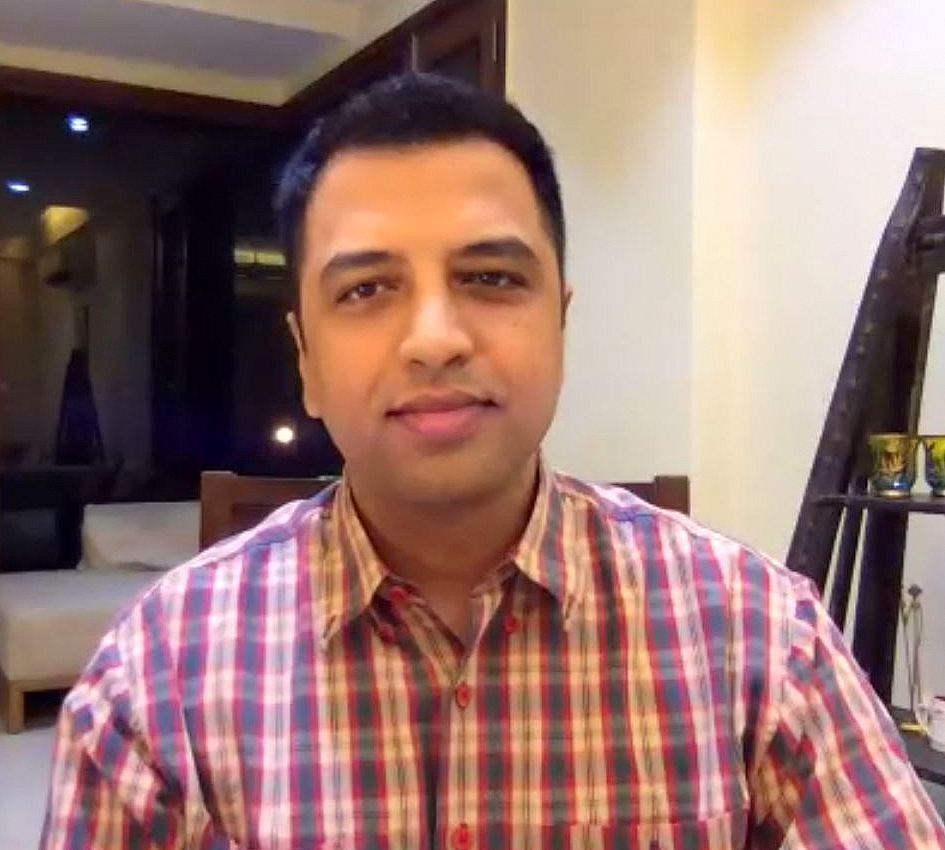 Grim Future
After five failed antibiotic treatments, the doctors concluded that he had to live with his condition and manage his symptoms with constant pain killers, anti-inflammatories and alpha blockers. His future looked bleak.
But he started researching treatment options for bacterial infections that don’t respond to antibiotics, and came across phage therapy. This is when he first learnt about antibiotic resistance and superbugs like MRSA. He got in touch with phage scientists from around the world, from the Pasteur Institute in Paris to MIT in the United States. He learnt of two institutes that provide treatment with phages, Eliava Institute in Tbilisi, Georgia, and Hirszfeld Institute in Wroclaw, Poland.

Eliava
After communicating with both the Institutes, he decided to go to the Eliava Institute in November 2016 for his treatment, because of their experience and expertise with phage therapy. He underwent three rounds of treatment and by the summer of 2018, he had fully recovered from his prostate infection. 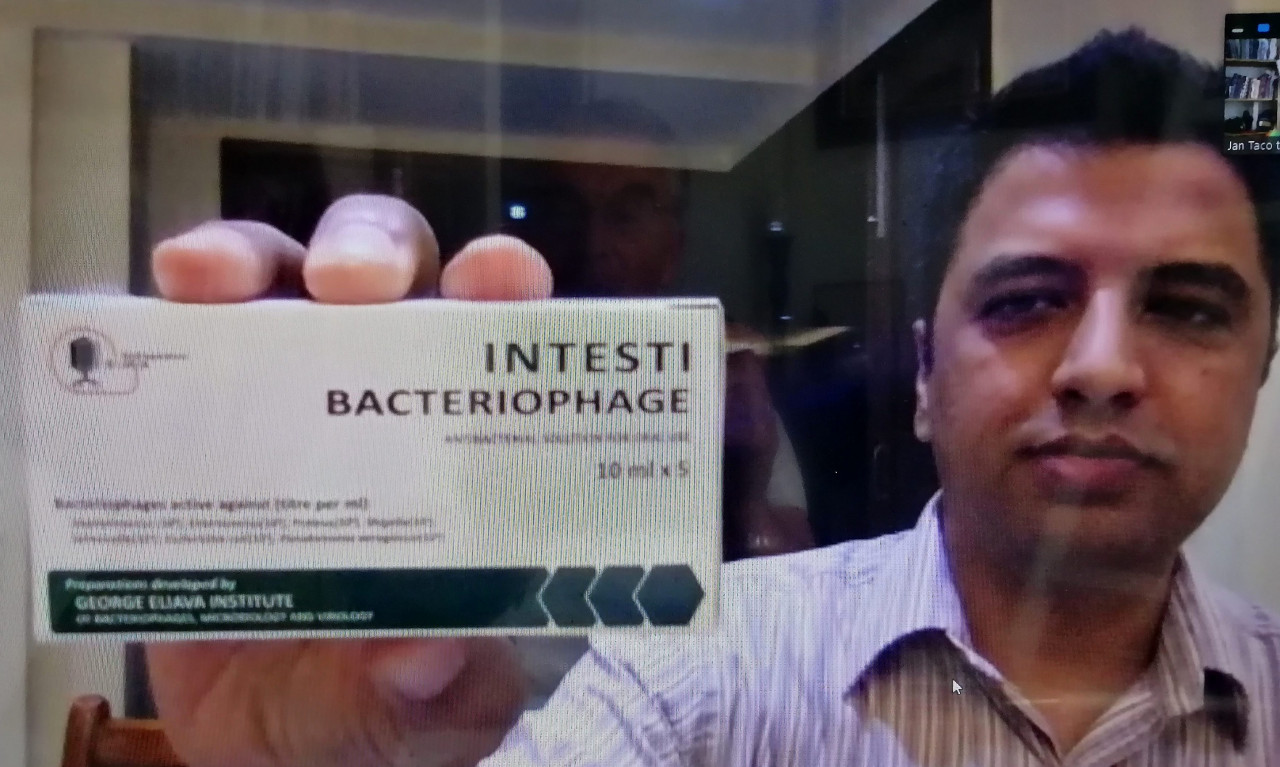 Awareness
He realized that the problem he encountered is widespread and that many people are suffering from infections caused by bacteria that would not respond to antibiotics. He and his wife Apurva felt motivated to share the solution that they had found in phage therapy with other people who were suffering. They set up a website to create awareness about phage therapy, and some local newspapers and magazines covered Pranav’s story of overcoming his antibiotic resistant infection with phage therapy.

Agreement
People suffering from urinary tract infections, respiratory infections and skin infections started contacting Pranav and Apurva through their website, and in early 2018 they signed an agreement with Eliava Phage Therapy Center and launched Vitalis Phage Therapy. In the summer of 2018, they established the framework for local phage therapy treatment in India via the distance treatment program of the Eliava Phage Therapy Center. Now they are about to launch the diagnostic testing service with Eliava Institute’s standard phages in India, so that people who would like to take treatment can undergo testing locally. Since they started Vitalis Phage Therapy, more than 65 people have undertaken phage therapy with their assistance.

Further details are available on: vitalisphagetherapy.com

Awareness is clearly on the rise. Antibiotics are ‘first choice’, but in selected cases, bacteriophages can deliver unique added value. More studies are necessary!

Thanks Angele Steentjes and Pranav Johri for your appreciated comments on my text!!