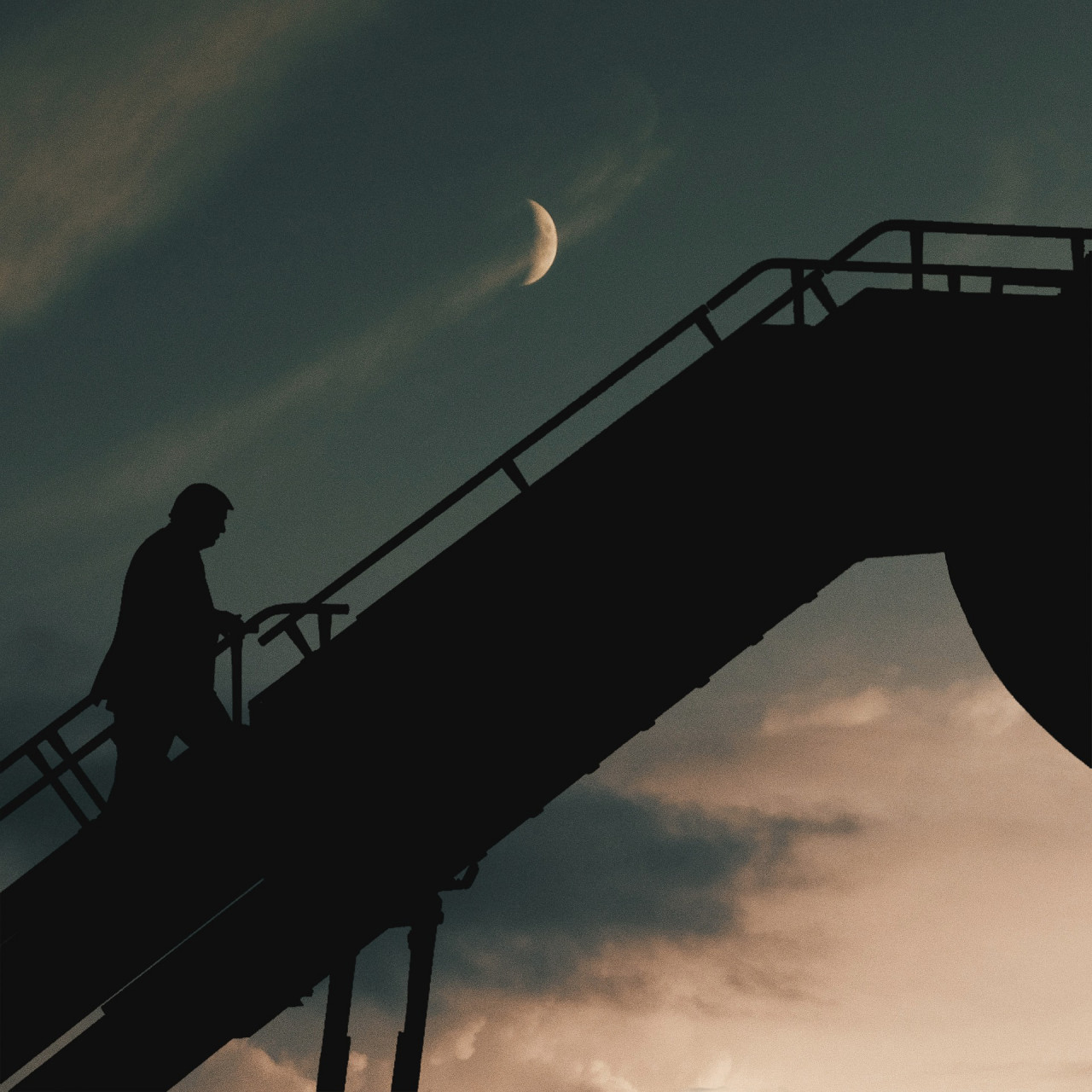 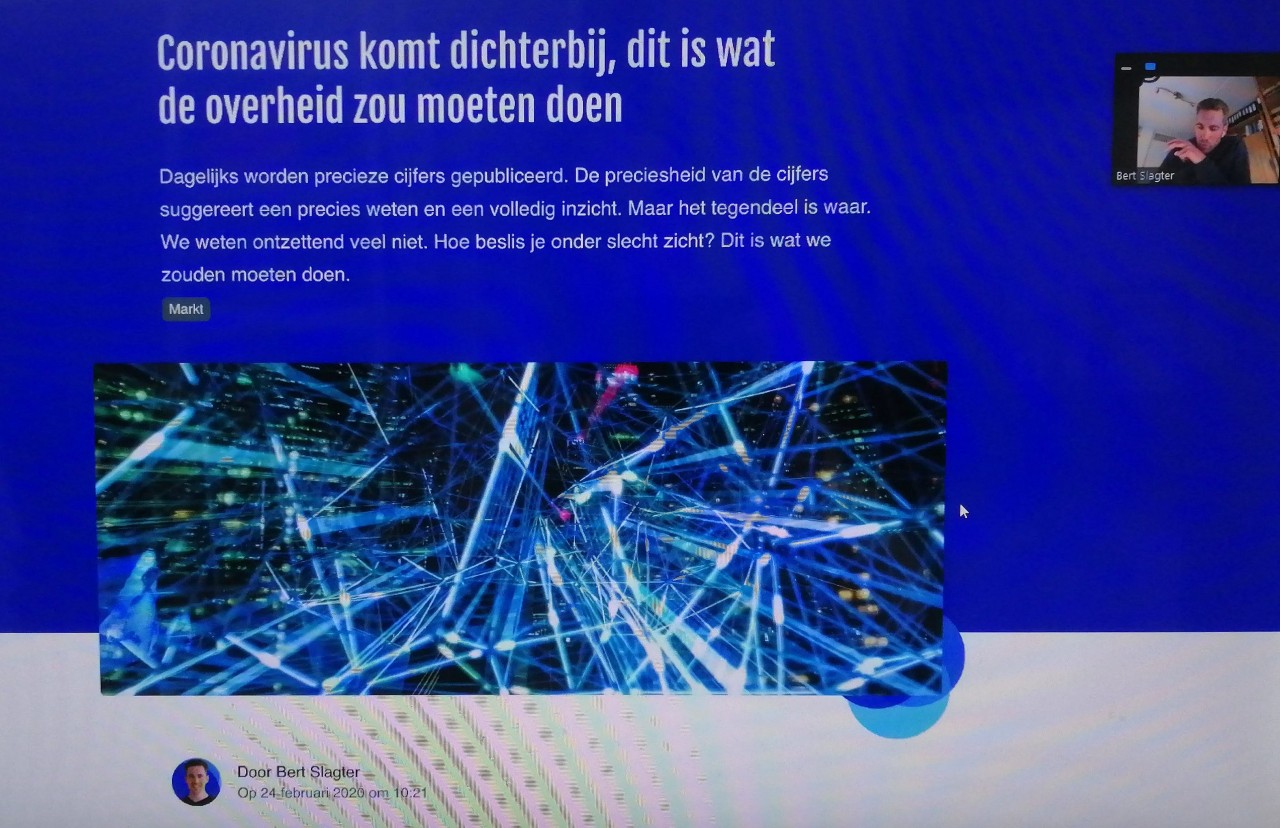 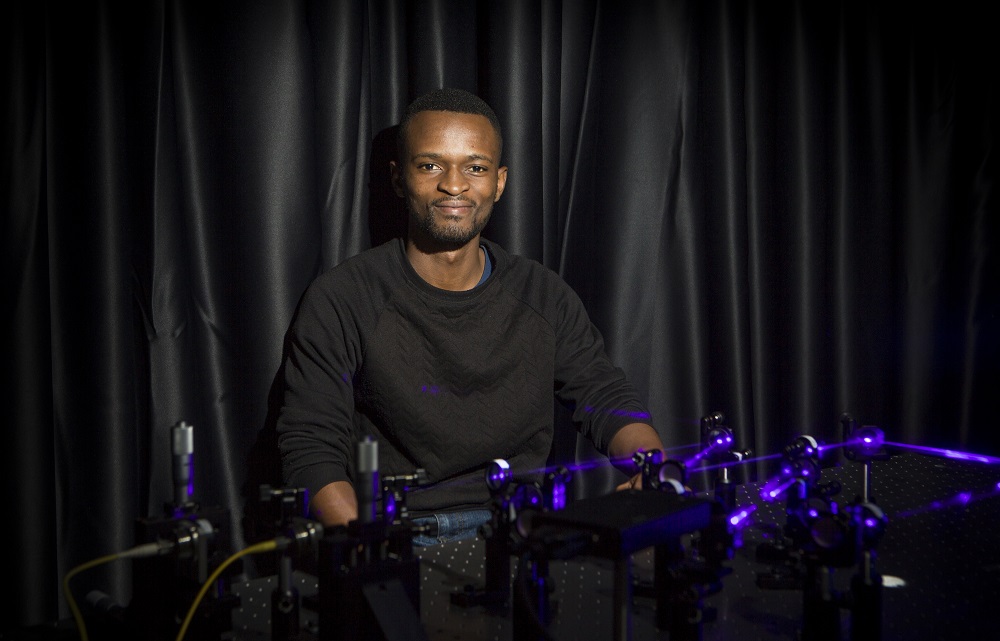 Scientists from South Africa and China say they have demonstrated the deployment of future communications technology on traditional fibre cables, potentially recording a breakthrough in a field proponents say could change the fundamentals of computing: quantum technology. The team, consisting of scientists from both the University of the Witwatersrand in South Africa and the Huazhang University of Science and Technology in China, transmitted multiple patterns of light through 250 meter of conventional fibre, limited to a single pattern, according to a 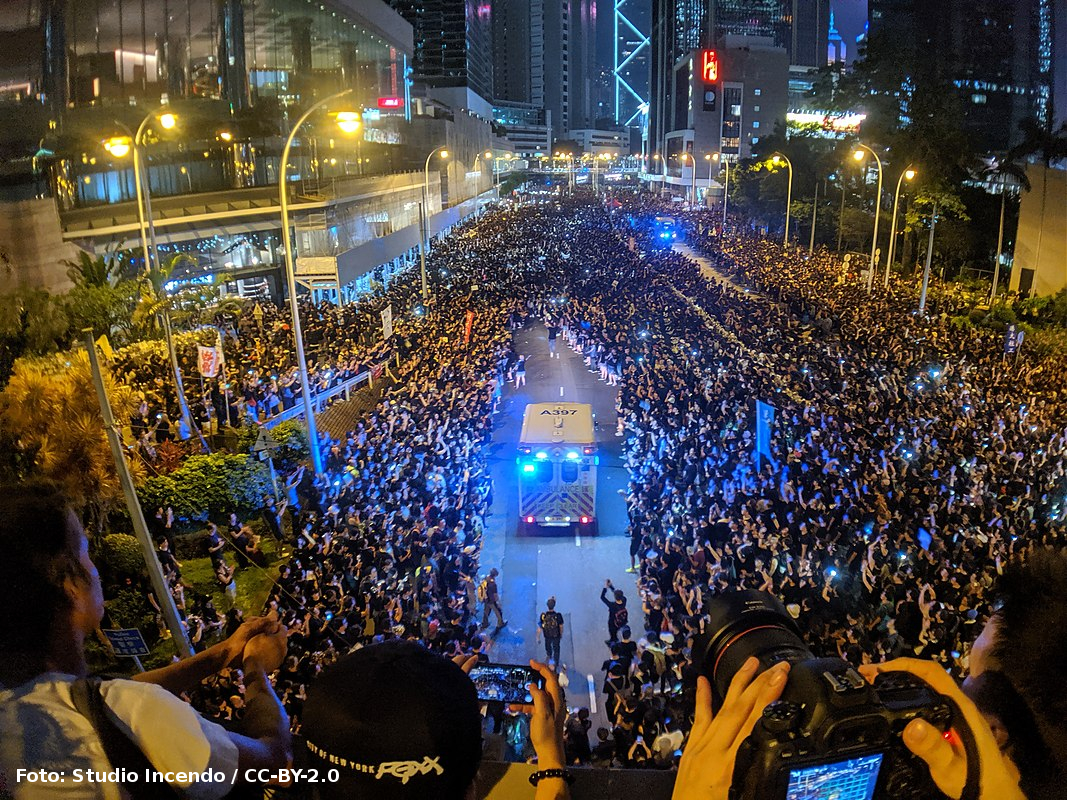 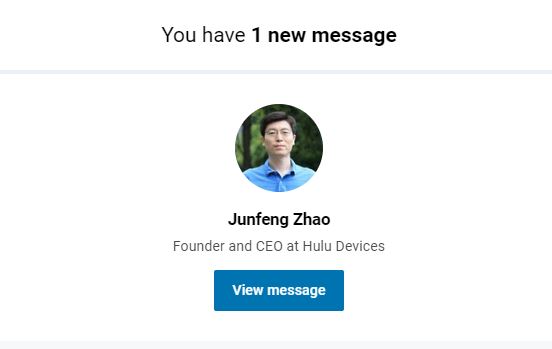